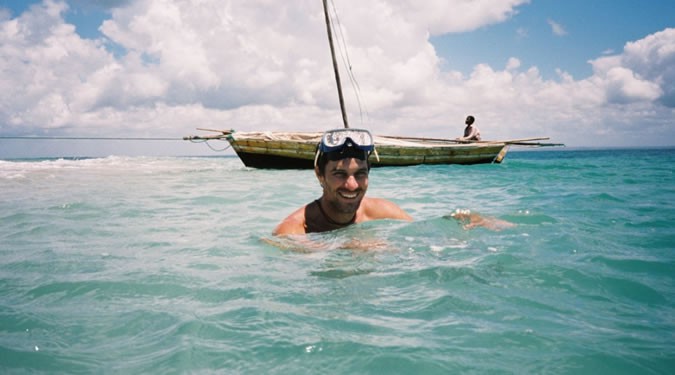 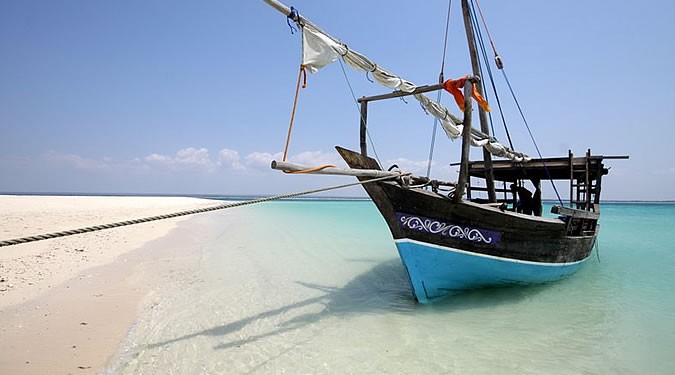 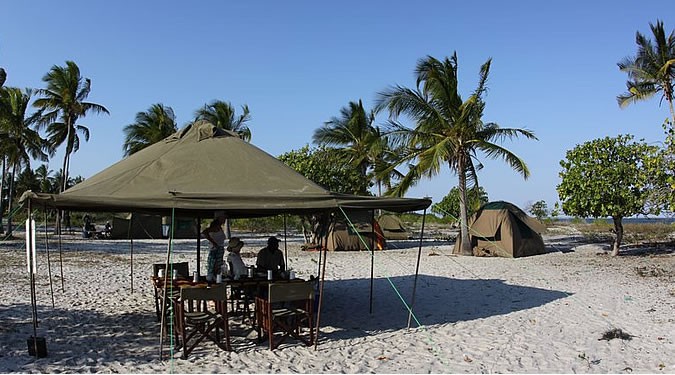 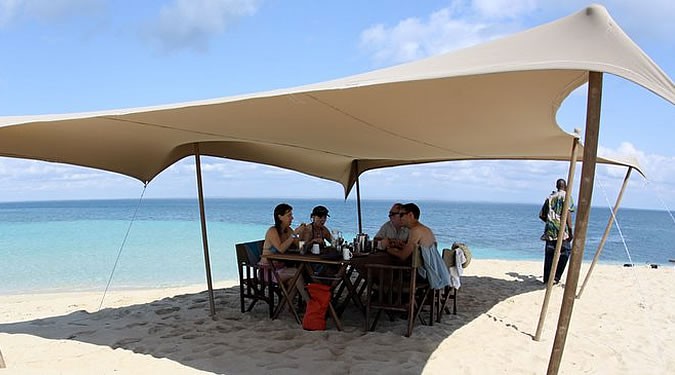 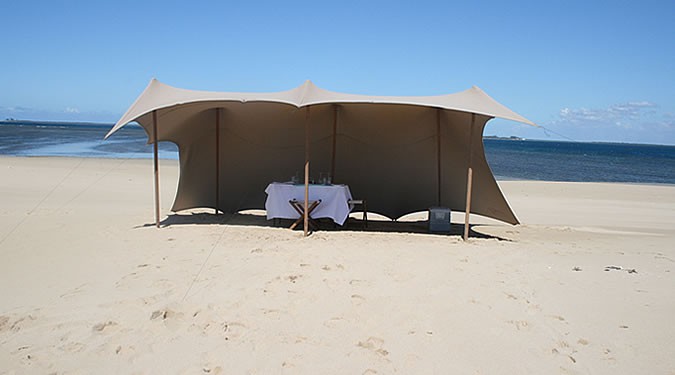 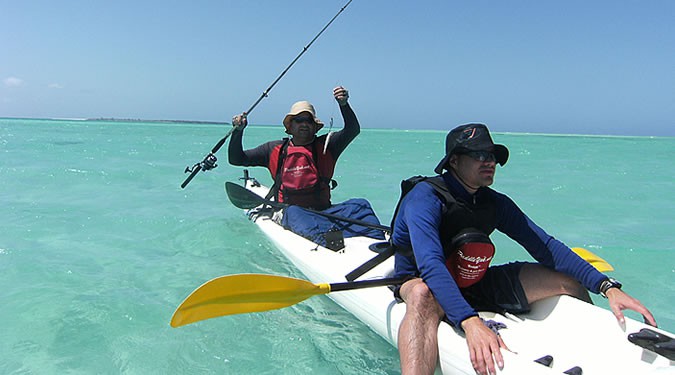 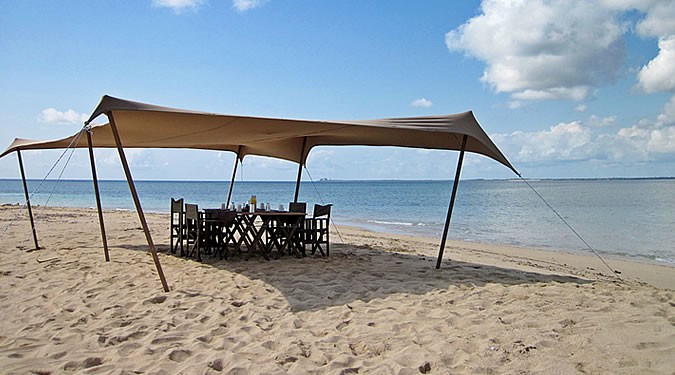 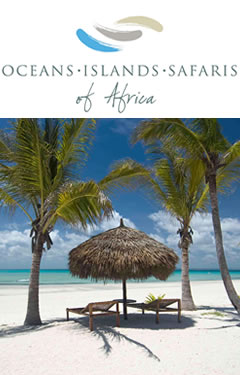 Our Dhow Safaris include

Do you have a sense of adventure?! Under the expert leadership of your pro guide and crew, does exploring uninhabited islands and wild frontiers sounds exciting? Yielding to Mother Nature and letting her decide the direction in which your sails turn could not sound more perfect? Fresh seafood and tropical dishes cooked for you over an open fire under the island stars makes your mouth water? Coconut crabs chasing your toes sound exciting?! Then sailing the expanse of the Quirimbas Archipelago in northern Mozambique is one of those adventures you have to do in your lifetime.

Snorkel off deserted white sandbanks and into turquoise sea, and sleep in mobile fly camps on uninhabited tropical islands. Chef conjures up fresh seafood and traditional cuisine over an open fire under island stars. All mobiles end at the mystical and ancient Ibo Island and the comfort and luxury of 3 nights at the beautiful Ibo Island Lodge. A perfect end to a unique adventure!